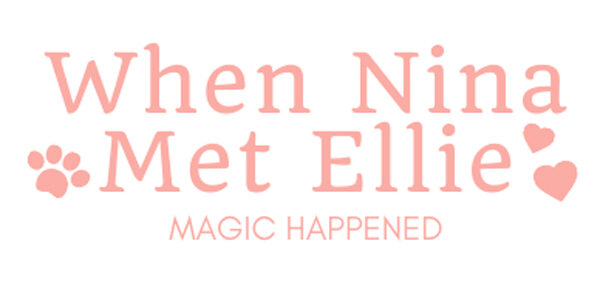 Mental health problems can literally affect anyone, meaning that you are unable to function in your everyday life.

I suffered a breakdown shortly after losing my dad and I will never forget waking one morning. into a world of sheer panic and it is not an experience that I like to relive!

My body had ceased to function properly. My heart raced uncontrollably, I lost my sense of balance, my face felt numb, I could not eat, sleep and felt totally disconnected from the world I knew.

These symptoms persisted for almost a year, with little or no respite and yes, there were days when I considered a way out, not because I wanted to die, but I could see no future living in this nightmare.

I was in my late twenties when I lost my father. We worked together, we laughed together and most of all he was the rock that anchored my very existence.

My dad was hardly ever ill. He never smoked or drank and hated fatty foods, in fact he was an extremely healthy 72 year old man, with a huge heart, so it was rather ironic that it was to be the cause of his death.

I did not attend my Dad’s funeral. I was angry that he passed and left us all behind. Left me behind and I would never really recover.

I remember vividly, how my doctor advised that by referring me to a counsellor would be a stain on my medical records, so a short course of diazepam was prescribed, along with beta-blockers in an attempt to regulate my racing heart. The diazepam did offer a brief spell of normality, which soon abated as the tablets wore off. The beta blockers, however, caused me to faint on the bus home and I vowed never to use them again.

It was some weeks later when my symptoms continued to worsen that I was sent for counselling. The doctor I was to see, was actually based in a mental institution called Hill End and on my arrival, I had to fend off a woman, who desperate that I should save her from the demons, that chased her night and day and I will never forget her wailing.

It was an experience I refused to endure again, hence when someone suggested hypnotherapy, it seemed my only way forward and so my recovery began.

It was the love and devotion of my German Shepherd Dog Ben, who gradually walked me through the rain and into the sunlight and a short course of hypnotherapy that targeted my panic and helped me back to normality.

I must stress that hypnotherapy was not a quick fix. I felt like it helped to reprogram my mind and I would not hesitate to use it again, if ever the panic returns, which please God, it will not!